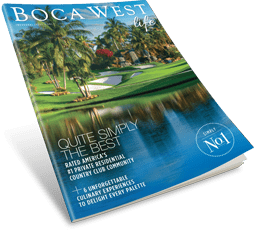 Forbes has officially released the top 15 international clubs recognized by Platinum Clubs of the World for 2022-2023. Alongside prestigious clubs such as Augusta National Golf Club and The Royal and Ancient Golf Club of St. Andrews, Boca West Country Club is recognized for #14 in the world. Boca West is also recognized as a top country club in America for 2023-2024. Here’s what Forbes had to say specifically about Boca West:

“Boca West is one of the largest private equity-owned clubs in America, with 1,400 acres of lush tropical landscaping and magnificent private residences. The Club’s 55 neighborhoods are bordered by four championship 18-hole golf courses and seven dining venues.”

Platinum Clubs of the World compiles an annual list of the top golf and country clubs in the world. Consisting of courses that have reputations for being legendary, historic and challenging, these clubs are honored on this list because they embody true excellence. Clubs are awarded Platinum status through a ballot provided to a panel consisting of industry experts. 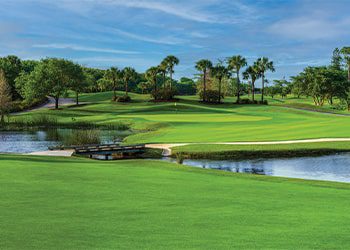 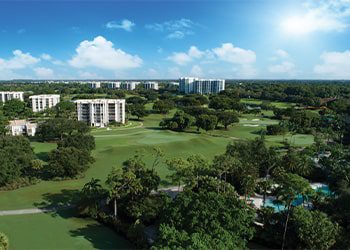 December 8, 2022 - Seasonal Rental Scarcity in Boca Raton Requires Out of the Box Thinking ... 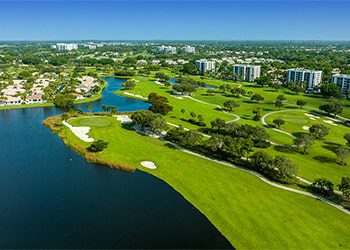 November 21, 2022 - See the Bright Future Ahead as Boca West Realty Continues to Build a Legacy of Excellence ...

MEMBERSHIP STATEMENT
Boca West Country Club is a member-owned private club. Boca West Realty, LLC is not authorized to offer memberships in the Club to potential buyers of real estate located in the Boca West community. Descriptions of the amenities enjoyed by members of the Club are only for informational purposes. Membership in the Club is governed by the By-Laws, Rules and Regulations of Boca West Country Club, Inc. To obtain information about Club Membership, Boca West Realty, LLC can assist in scheduling an appointment with the Club's Membership department. Stephann L. Cotton, Licensed Real Estate Broker. Information is deemed to be reliable, but is not guaranteed. © 2023 MLS and FBS. The information on this page has been made available by the MLS and may not be the listing of the provider.